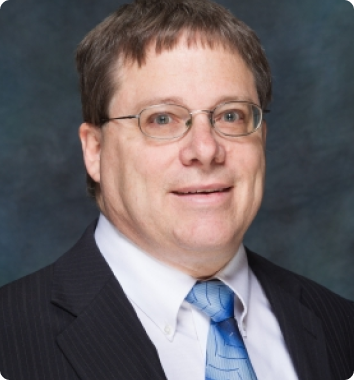 Scott graduated from Idaho State University in Pocatello, Idaho in 1983. He has worked in the IT industry for almost 30 years. Scott worked for Morton Thiokol Corporation, The Boeing Company, and Lamb Weston for a total of 16 years before starting his own business with Trilogy Network Systems. Scott has extensive experience in software development, hardware, software, operating systems, and networking.